In the previous article, I began to introduce my CAST model of communication, and explained the first aspect of it: Concept. In this article, I introduce the other three aspects of the model: Audience, Shaping, and Transmission. As I wrote in the previous article, the very simple model of communication is inadequate. It assumes that the conversation partners hear everything clearly and understood each other perfectly. This is far from the truth, as is clear within a social semiotic theory of communication.

This article introduces my CAST model of communication, and considers the first aspect of it: Concept. 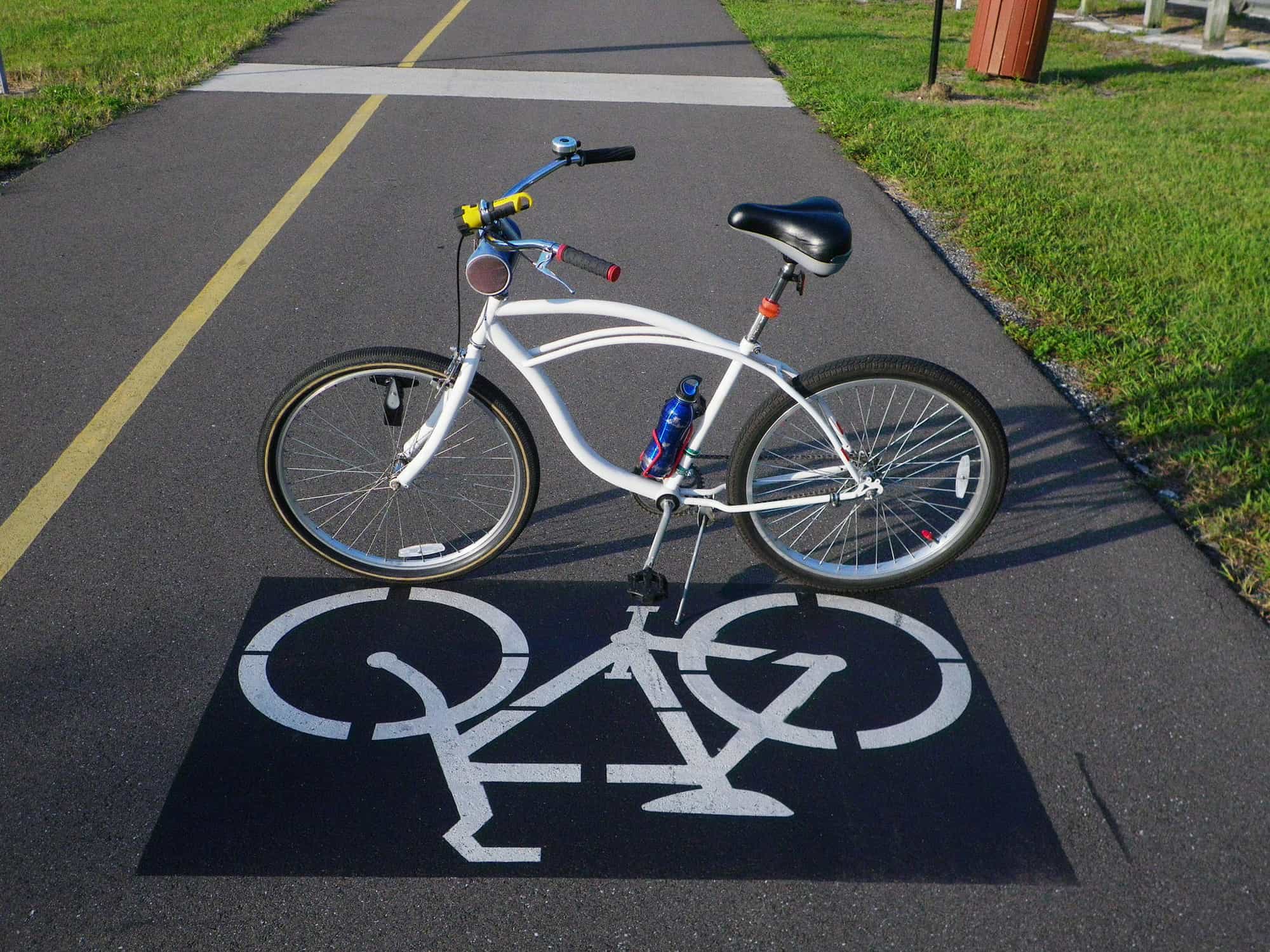 Gunther Kress's social semiotic theory of communication emphasises the roles of the initiator (providing prompts for a recipient) and recipient of communication (interpreting the prompt), and of the use of multiple modes. 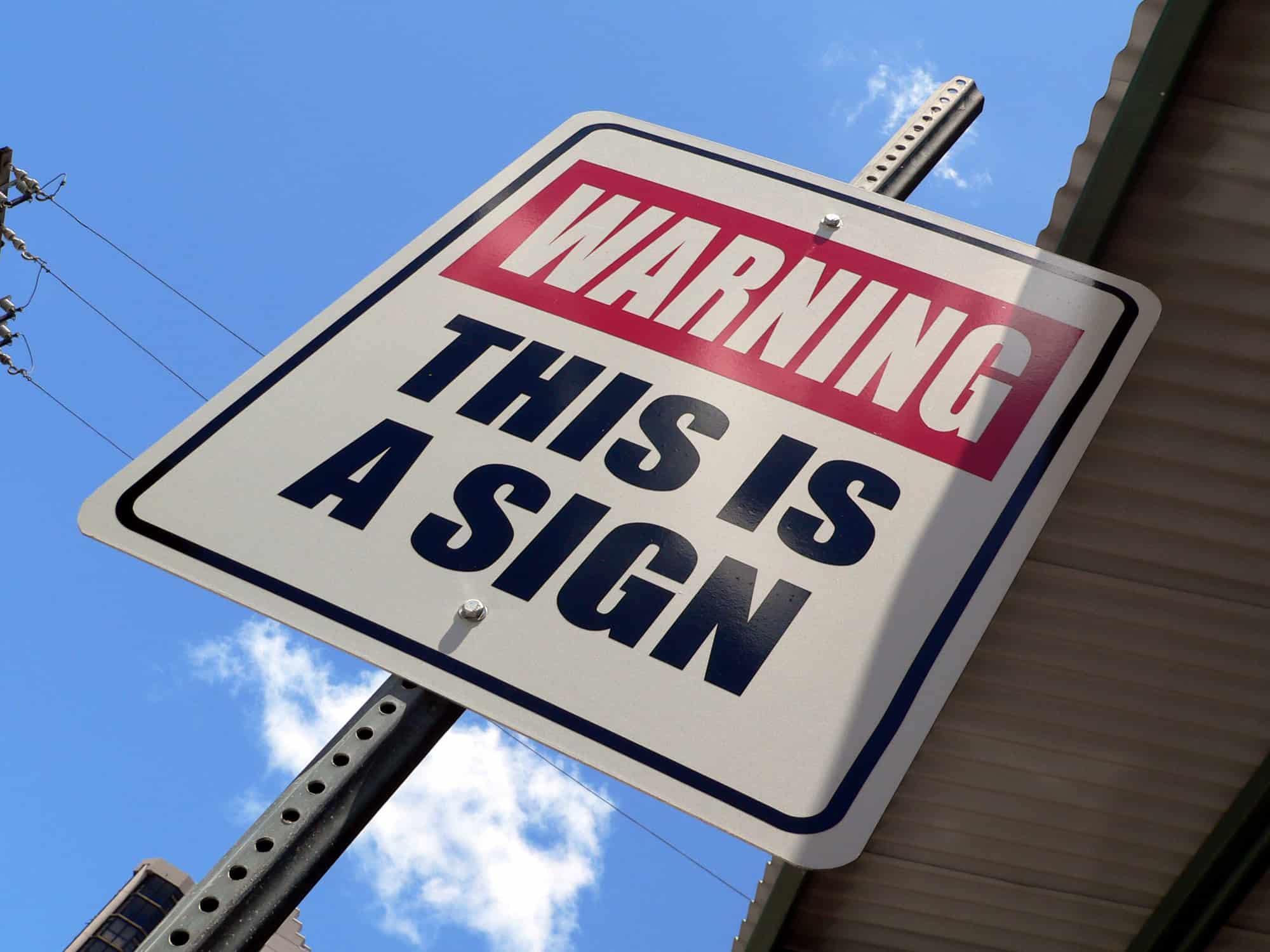 Gunther Kress defines a ‘mode’ as 'a socially shaped and culturally given semiotic resource for making meaning'. This article explains what this means.

It's taken me a while to get round to it, what with holidays and teaching in Norway, but I've now produced pdf and epub versions of my recent series of posts on films and worldviews. These posts may be related: Using film in Christian communication - part 4 Worldview dimensions, continued Humanity The second key aspect […]

Read the rest of this series. Why use film in Christian communication? Although aspects of the Christian worldview still do hang on in western culture, it’s all too obvious that very few films communicate much of it clearly. As I have already noted, films are primarily about telling a story, and often the worldview aspects […]

Worldview dimensions, continued Morality Some of the issues which I raised in the previous post, in relation to human nature are profoundly moral questions. What does it mean when we say that darkness and evil reside in the human heart, and that genuine goodness can be found there too? What makes for a good person, […]

Worldview dimensions, continued Humanity The second key aspect of worldviews is the nature of human beings. What does it mean to be human? This is closely bound up with the question of reality, of course. Are we simply physical beings – very clever animals or biological machines – or are we also spiritual beings? What […]

In the first post in this series, I reflected on life in the mediasphere, and the influence which films can have on us. In this post, we begin to get into the subject of worldviews. Film and worldviews While films tell stories and may have all kinds of things to say about love or politics […]

Life in the mediasphere Sean Penn’s wonderful film Into the Wild (2007) tells the true story of a young man who abandons normal middle class life, gives everything away and hitch-hikes to Alaska where he plans to live in the wilderness. He wants to be surrounded by a beautiful landscape, not a cityscape. Most of […]

This is the first part of the multiplex session on Media Messages Matter at the third Lausanne Congress in Cape Town, October 2010. The section on news and entertainment media as a global missiological challenge, with Margunn Dahle and myself, starts at around the 06:30 mark with Nick Pollard's introduction, but watch Joseph Vijayam's part […]