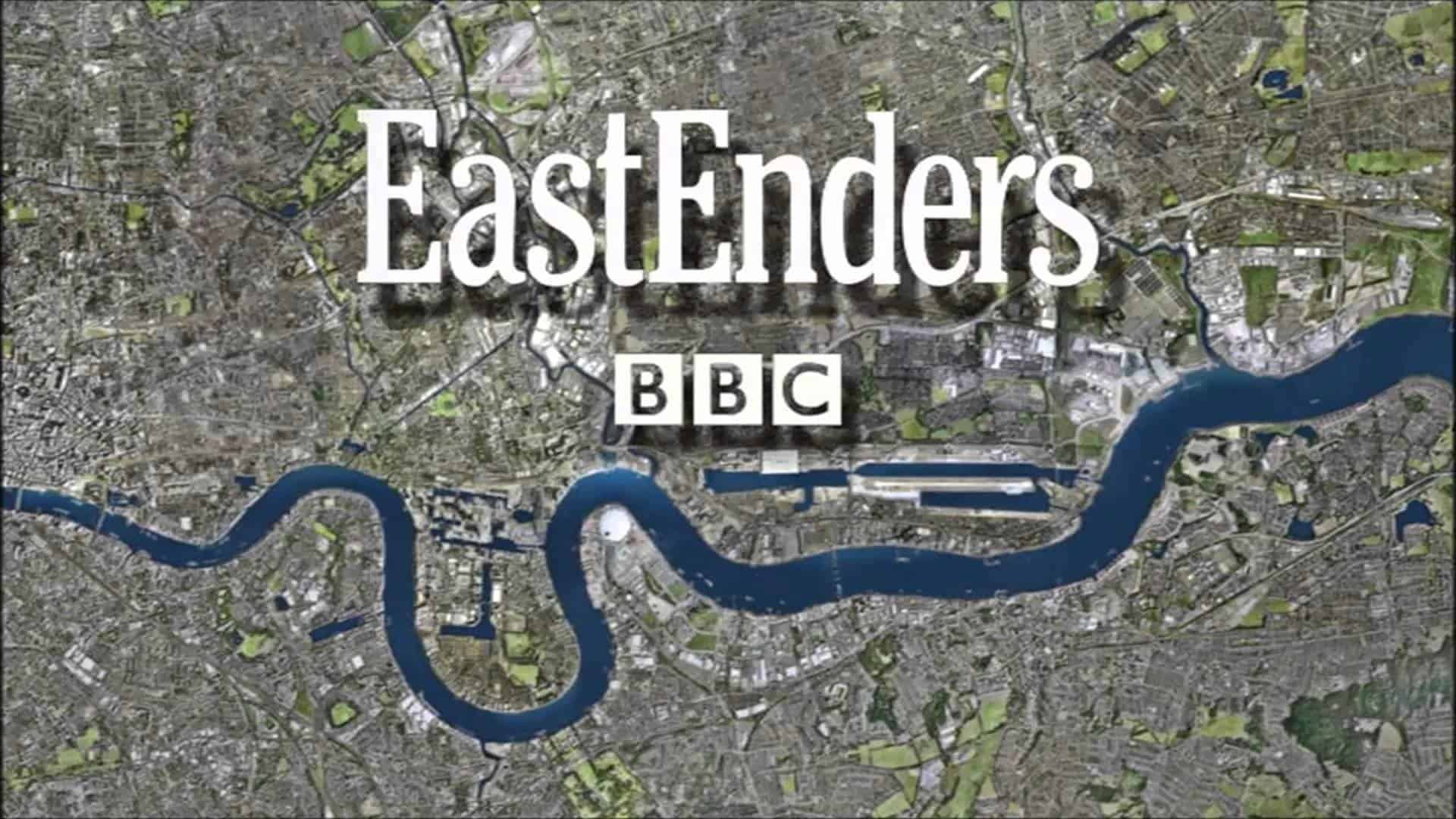 I've just been reminded of a Culturewatch article I wrote back in 2004 about soap operas, and thought it might be worth posting it here. Bear in mind that it was six years ago that I wrote it, so the references may seem a bit dated. Soap operas go back eighty years to the days […] 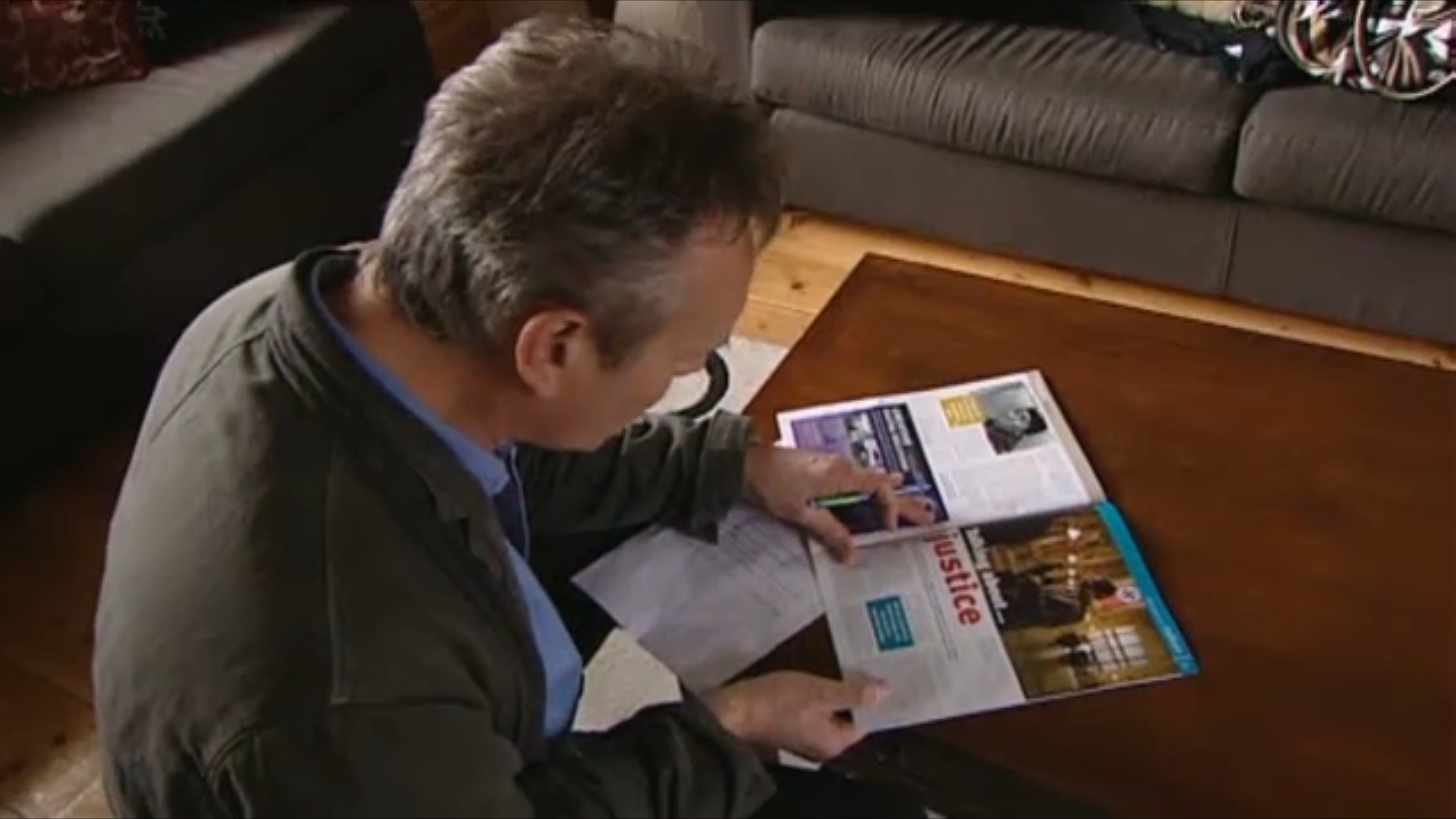 This is very weird. On yesterday's Blue Peter (available on BBC iPlayer until 9 June 2009), the team were making a film in 24 hours for this year's 'Me and my movie'. They had Anthony Head, of Buffy and Arthur fame, involved. At one point (8 min 20 sec in) he's shown looking for inspiration in Idea magazine, from Evangelical Alliance. And there's a very brief shot of him looking at my article on justice.