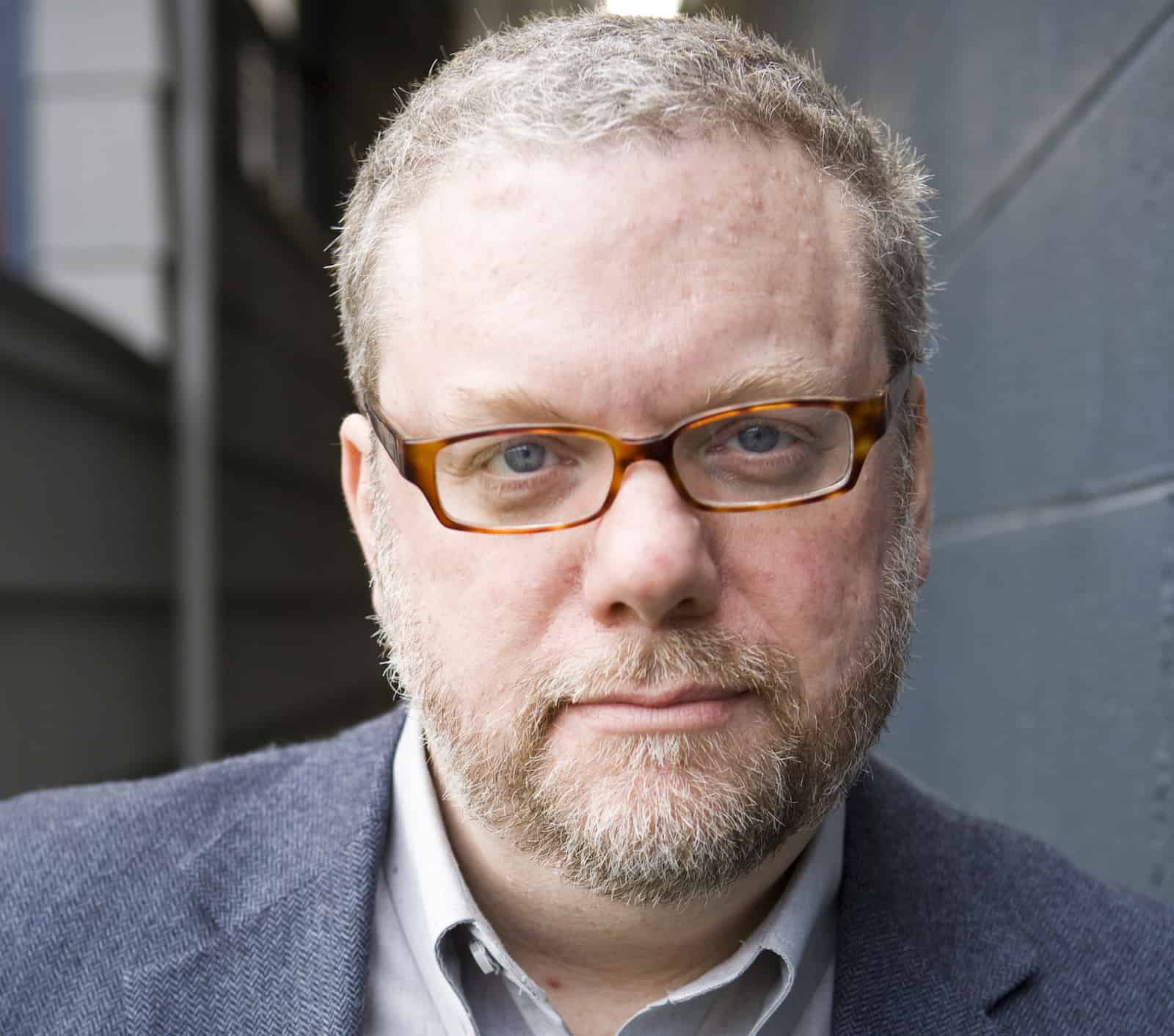 Greg Wolfe is the founder and editor-in-chief of Image journal, which has just celebrated it's 25th anniversary.

In an interview with Brett Beasley of Curator magazine, Wolfe makes the following observation:

One of the key dimensions of beauty that theologians and philosophers consistently refer to is beauty’s disinterestedness. The very nature of beauty is that it escapes our attempts to turn it into an instrument for the benefit of the group or tribe to which we belong. There’s something both gratuitous, elusive, and yet attractive about beauty. That paradox is essential as a kind of leavening or balancing force in a world where there are always people with axes to grind, cases to make, and interests to promote. The theologian Hans Urs von Balthasar says that in a fallen world questions of truth and goodness will always be heavily debated, and people will always invest these debates with their interestedness, their parties, and their political leanings. He argues that beauty has the capacity to sail right under the radar of those interested parties. So, while truth and goodness are also “transcendentals,” beauty has the possibility of coming at us with a purer ray from the beatific vision itself.

We have felt the need not to raise beauty above goodness and truth but to bring the three into proper alignment with one another. We looked at the culture, including the culture of the church community — especially its moralism and rationalism, sins committed in the name of truth and goodness. [They] were dominant. We hoped that imagination and beauty could leaven the conversation and make space where space had disappeared as warring parties took over the whole territory. The value of apologetics and politics had been so overstated that they were becoming caricatures of themselves.