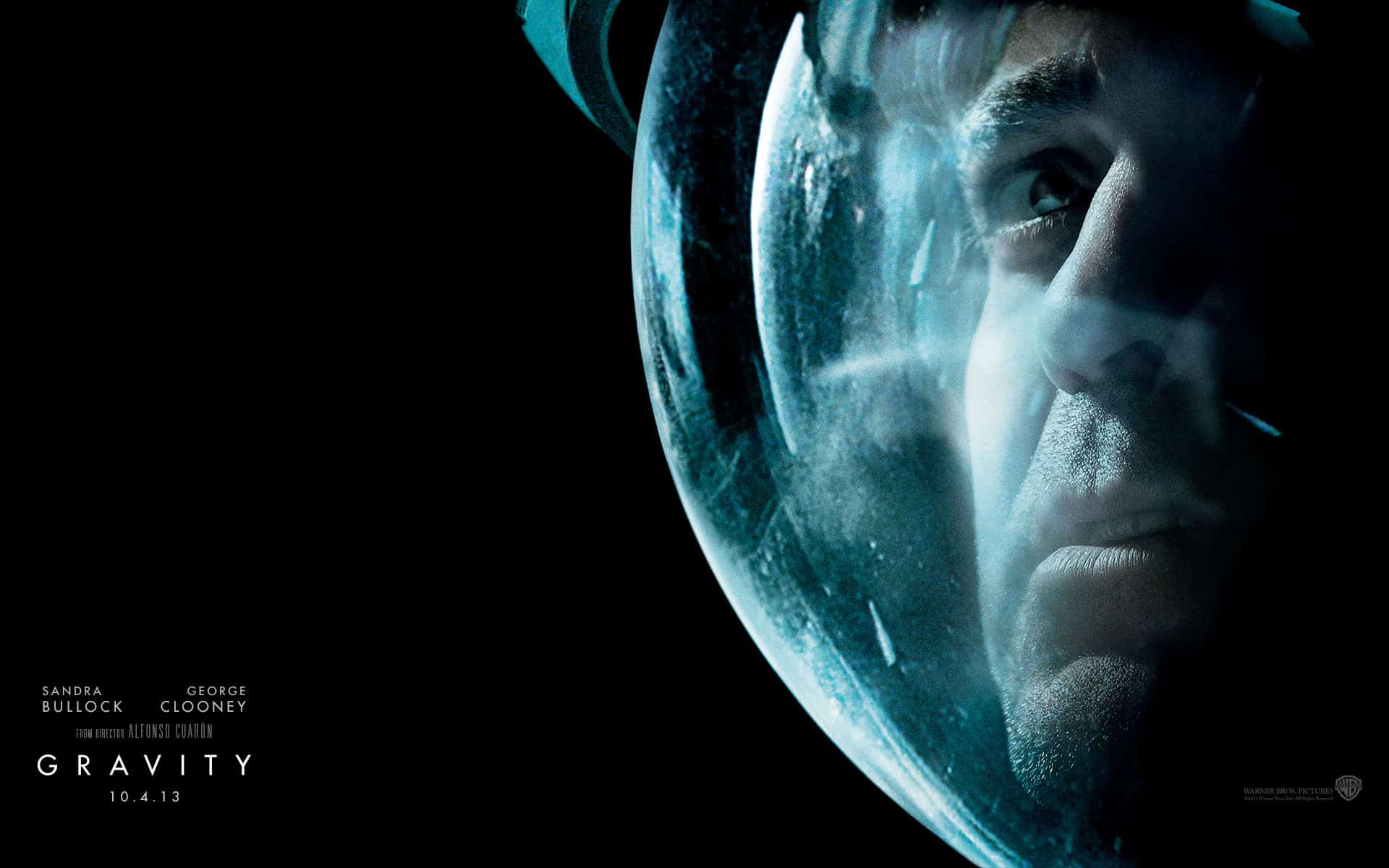 In the previous post, I explained the allusive nature of film, and the fact that films can be open to more than one way of reading them. The first way of reading Gravity is to see it as an impressive, but straightforward action movie with no deeper meanings – that is, reading it denotatively. The second is to see it in naturalistic terms as the triumph of the human spirit and the denial of any spiritual dimensions to reality. This views some images as not merely denoting exactly what they show, but connoting additional meanings.

The third main reading of Gravity views the religious images and language connotatively, but views the final escape sequence more denotatively. On this view, Ryan's lament, while trapped in the entangled Soyuz capsule, about no one having taught her to pray – which she repeats, underlying it's importance – is itself an act of prayer. This is a woman without spiritual background who is at the very limit of her resources; she longs to reach out to God, but has no clue how.

Ryan has a vague sense of life after death, but no confidence of attaining it. She mourns the fact that no one will pray for her soul and hopes Aningaaq might do so – though of course he doesn't understand a word she's saying. She is communicating with him 'in the blind' (that is, communicating in the knowledge that the transmission may not be heard or understood) as so many of the transmissions to Houston are. Her expressions of hopelessness are explicitly spiritual; are they communicating with God in the blind? Indeed, Kowalski earlier explains the need to keep transmitting in the blind by saying, 'If someone is listening, they might just save your life'.

Sandra Bullock © Warner Bros. Used by permission
One small image at this point is very powerful. Dr Stone has shed tears, one of which is floating in front of, and moving away from, her. At the point at which she grieves that she has not been taught how to pray, the focus shifts to this tear. Denotatively, it's just a tear in space; connotatively, it can be seen as a potent symbol of her inarticulately reaching out to God.

On this reading, the appearance of Kowalski (in a bright white space suit, in contrast to Ryan's grubby grey one) appears to be in response to her expression of spiritual need (which was focused on her apparently inevitable and imminent death, not of resources to survive). Whether he is a dream or an angel doesn't really matter.

It is worth reflecting on the way in which Kowalski functions as some kind of Christ figure within Gravity. He has a wonderful love of life, and is profoundly moved by the beauty of earth and space. His role as a self-sacrificing rescuer is obvious. During the rescue, he repeatedly instructs her to let go of, or detach from, the things which she instinctively clings to for safety. He also tells her that she needs to learn to let go of her ideas that she can rescue him as he drifts away.

The religious symbols on the two escape craft, on this reading, are not merely denoting the cultures of the crew, but connote the existence of a spiritual reality (it's important to recognise that it is not suggesting a Christian understanding of a spiritual reality, or even a theistic one; the shot of the Buddha on the Shenzhou suggests a pluralist view). The St Christopher icon is framed very explicitly right after the appearance of Kowalski at exactly the moment when Stone says, 'right, let's stabilise you.'

Sandra Bullock © Warner Bros. Used by permission
Now, while the second (naturalistic) reading of Gravity views the religious imagery and language denotatively and the final escape from the Shenzhou connotatively, the third (spiritual) reading does the opposite, seeing the escape from the submerged capsule denotatively.

That is, on the third reading, the frog is just a frog – it is not evoking Darwin, but making clear to the viewer that she is in a freshwater lake rather than the sea (it is also briefly possible to see this before the capsule touches down). The fact that the radio picks up both mission control and a snippet of an American radio station with a weather forecast for the Midwest shows that she has returned to a place not far from her home by Lake Zurich.

Ryan Stone crawls onto the beach and struggles to her hands and knees before cautiously but determinedly standing up. Is this really denoting the evolutionary process, or simply a reflection of how hard it would be for an astronaut, having been through such an ordeal, to find her feet? It is certainly an explicit reference back to something that Matt Kowalski says to her in the Soyuz craft: 'You've got to plant both feet on your ground and get on with living your life.' Her struggling to her feet – with the camera then fixed on her feet and legs – communicates both her achievement and her new determination to live, not merely work and drive.

Gravity can be read in at least three radically different ways, then. Is one of these the correct reading, the only allowable reading? Not at all. If you want to see it simply as an action movie without deeper layers of meaning, you can do so. Alfonso and Jonas Cuarón had metaphorical ideas in their minds as they wrote it, but they have not said 'this is what it means'. Like all good filmmakers they have left it to us to interpret the elements, but because of the nature of metaphor and the allusive nature of film, viewers will not agree on what it means. The Cuaróns know what they were thinking about, but all we can do is weigh up the evidence to come to our conclusions on how to read it.

At the start of our discussion at the Keswick Unconventional Film Club, the audience was about three or four to one in favour of the film pointing to some spiritual reality. I doubt that will have changed much during the interaction, though I forgot to take another straw poll at the end to see. You can probably guess easily enough which way I lean. Having now watched it four times – twice in the last three days – I have become even more convinced of the third reading. But that still doesn't make it the 'right' way to read it.