This article is an extract from my book, Dark Matter: A Thinking Fan's Guide to Philip Pullman. I have edited it lightly to remove the worst plot spoilers, but inevitably I must mention some events towards the end of the trilogy. As far as possible, I have edited these so that the details of what […] 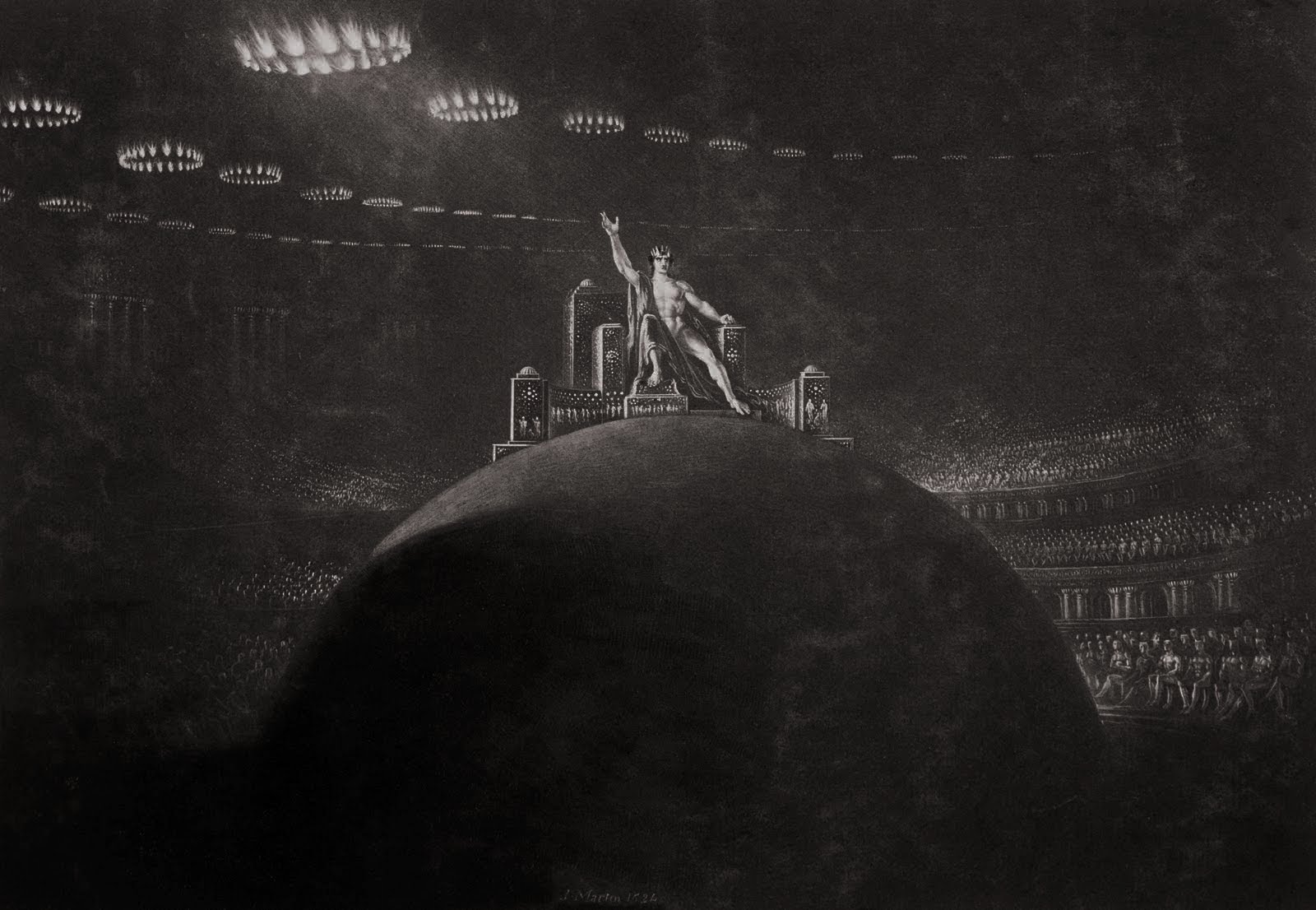 Philip Pullman and the Devil's Party

This article is an extract from my book, Dark Matter: A Thinking Fan's Guide to Philip Pullman. See more articles relating to Pullman and His Dark Materials. Philip Pullman was sixteen, studying for A-Levels, when he first read John Milton's Paradise Lost, first published in 1667.[1]He immediately fell in love with it: ‘I found it intensely […]

Read More
The failure of His Dark Materials film trilogy

I stumbled across this yesterday, having missed it when it was published in The Guardian last year: The actor Sam Elliott, who starred in the 2007 adaptation of the first novel, Northern Lights (the film was called The Golden Compass), said earlier this week that books two and three were not being filmed due to […]

There’s nothing like controversy to promote a film. A row in the media grabs the public’s attention more effectively than official publicity campaigns ever can. So New Line Cinema and director Chris Weitz must be delighted at the fuss being made over The Golden Compass which opens in cinemas next week. There was already a […] Read More
A Clash of Other Worlds: Pullman's Critique of Lewis

C.S. Lewis’s Chronicles of Narnia: The Lion, the Witch and the Wardrobe is now delighting cinema audiences across the world, but not everyone is so pleased. One of its most vocal critics Philip Pullman has been particularly outspoken in his condemnation of the stories for years, calling the series, ‘one of the most ugly and […]

Read More
Philip Pullman: 'The Most Dangerous Author in Britain'?

Note: This article is incomplete because it developed into my book, Dark Matter: A Thinking Fan’s Guide to Philip Pullman. Nevertheless, it gives a shortish introduction to some of the key ideas. Philip Pullman is a writer, author of a number of books mostly aimed at older children, including I was a Rat, The Ruby in […]

Summary Two years after the events of Northern Lights, The Subtle Knife and The Amber Spyglass , Lyra is once more on the roof of Jordan College with her daemon, Pantalaimon. They see a large flock of starlings attacking a bird, which turns out to be a witch's daemon. They rescue him into the safety of […]

This article was first published on Culturewatch.org Summary The Subtle Knife concluded with Will and his father meeting just moments before his father is killed (by a witch whose love he had spurned) and the abduction of Lyra from their camp. The Amber Spyglassbegins immediately afterwards with Will finding that he has two new companions, […]

First published on Culturewatch.org Summary Will Parry’s mother believes that enemies are all around her, watching her every move. And Will is beginning to think that, after all these years, she’s right – there are some suspicious men wanting to know about his father who disappeared while Will was just a baby. Leaving his mother […]

This article was first published on Culturewatch.org. Two recent events made a strange conjunction. First, I met a student who argued passionately that life has no meaning - nothing means anything. Second, I read Philip Pullman's latest book, Lyra's Oxford, in which he suggests that everything means something. These two atheists share some assumptions. Both […]

Read More
Philip Pullman: not as cynical as we think?

This article was first published on Culturewatch.org in 2002. I have developed my views on Philip Pullman and his work significantly since then and I no longer quite agree all the points made in this article. See my book Dark Matter: A Thinking Fan's Guide to Philip Pullman for more developed ideas.   Philip Pullman is a brilliant writer. That's why he won […]