Read the rest of this series. Why use film in Christian communication? Although aspects of the Christian worldview still do hang on in western culture, it’s all too obvious that very few films communicate much of it clearly. As I have already noted, films are primarily about telling a story, and often the worldview aspects […]

Worldview dimensions, continued Morality Some of the issues which I raised in the previous post, in relation to human nature are profoundly moral questions. What does it mean when we say that darkness and evil reside in the human heart, and that genuine goodness can be found there too? What makes for a good person, […]

Worldview dimensions, continued Humanity The second key aspect of worldviews is the nature of human beings. What does it mean to be human? This is closely bound up with the question of reality, of course. Are we simply physical beings – very clever animals or biological machines – or are we also spiritual beings? What […]

In the first post in this series, I reflected on life in the mediasphere, and the influence which films can have on us. In this post, we begin to get into the subject of worldviews. Film and worldviews While films tell stories and may have all kinds of things to say about love or politics […]

Life in the mediasphere Sean Penn’s wonderful film Into the Wild (2007) tells the true story of a young man who abandons normal middle class life, gives everything away and hitch-hikes to Alaska where he plans to live in the wilderness. He wants to be surrounded by a beautiful landscape, not a cityscape. Most of […]

Philip Seymour Hoffman is an extraordinarily talented actor, as well as a theatre director for the last thirteen years. Now he's turning his skills to directing a feature film for the first time with Jack Goes Boating, which is released in UK cinemas on 8 July. It looks like it's going to be a quirky […]

Read More
Why is Twilight popular? – a 3-minute explanation

Read More
The failure of His Dark Materials film trilogy

I stumbled across this yesterday, having missed it when it was published in The Guardian last year: The actor Sam Elliott, who starred in the 2007 adaptation of the first novel, Northern Lights (the film was called The Golden Compass), said earlier this week that books two and three were not being filmed due to […] 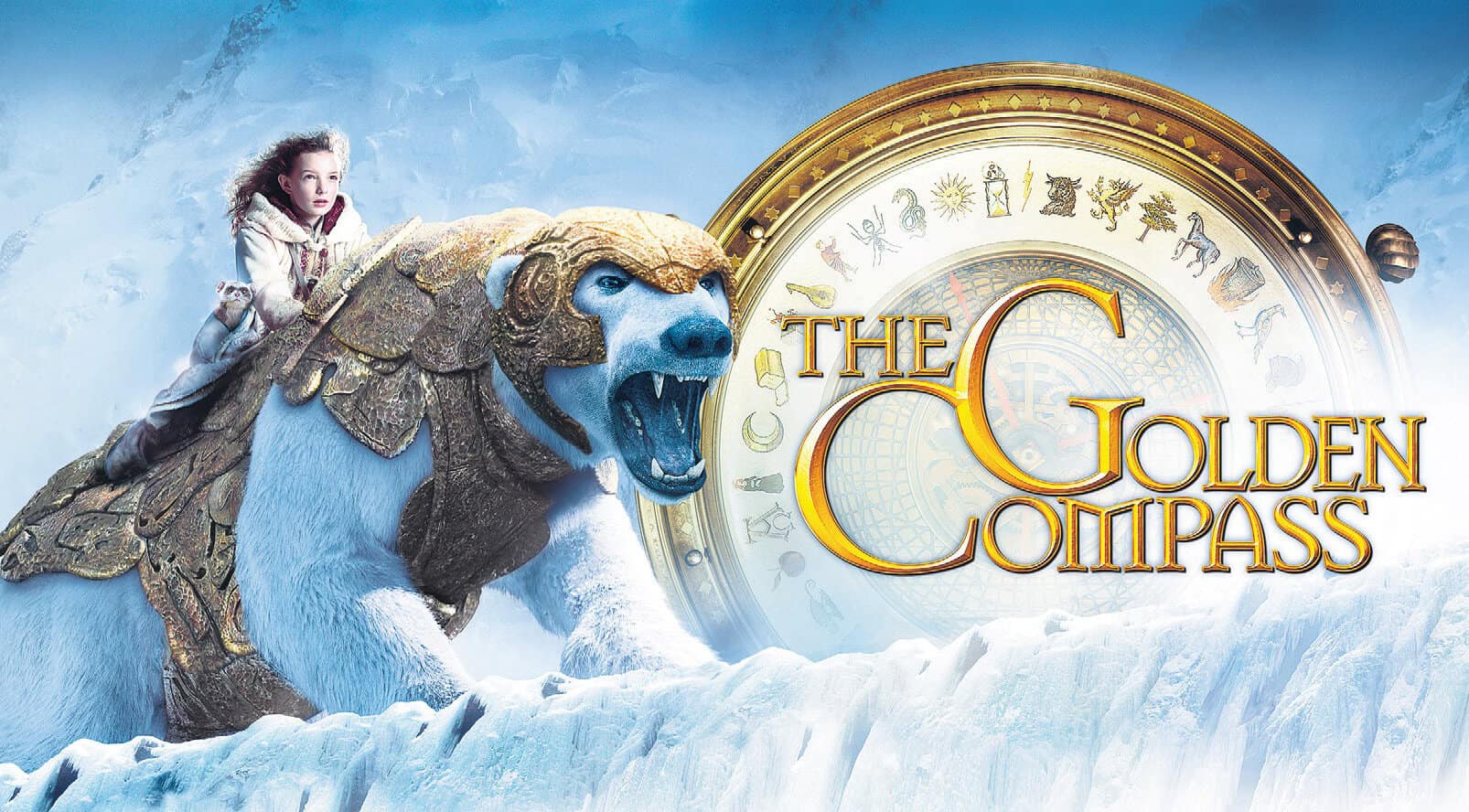