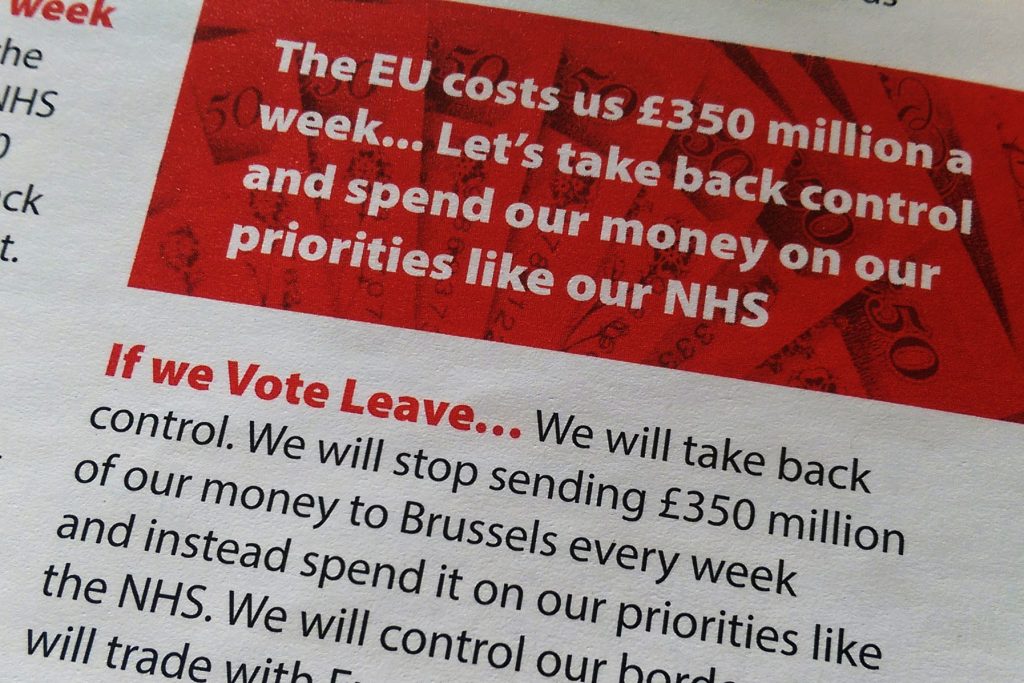 Oxford Dictionaries chose ‘post-truth’ as its Word of the Year for 2016. Editor Casper Grathwohl said,

Fuelled by the rise of social media as a news source and a growing distrust of facts offered up by the establishment, post-truth as a concept has been finding its linguistic footing for some time. . . . I wouldn’t be surprised if post-truth becomes one of the defining words of our time.1

Oxford Dictionaries defines post-truth as an ‘adjective relating to circumstances in which objective facts are less influential in shaping public opinion than emotional appeals’. It was used twenty times more in 2016 compared with the previous year.

Western media seems to be full of examples of how we live in a post-truth world, as well as frequent discussions about it.

Politics in a post-truth world

In September 2015, the UK's Daily Mail reported on its front page2 that David Cameron had committed an obscene act with a dead pig’s head when he was a student at Oxford University. The story came from a new biography of Cameron by Isabel Oakeshott, a Daily Mail journalist, and Lord Ashcroft, a billionaire businessman. Downing Street emphatically denied it, but the story spread like wildfire around the world.

The following day, Oakeshott admitted that she did not know whether the story was really true. In a television interview she said,

We don't say whether we believe it to be true. . . . We couldn’t get to the bottom of that source's allegations. So we merely reported the account that the source gave us. And it's up to other people to decide whether they give it any credibility or not.’3

In the run-up to the UK’s ‘Brexit’ referendum on leaving the European Union (EU), the Vote Leave campaign bus carried on its side a powerful message. It claimed that £350 million pounds a week goes to the EU, which would go to the UK National Health Service (NHS) if the UK was to leave. The pro-Leave media (particularly the Daily Mail and The Sun) publicised this claim widely, as well as various inflammatory claims about immigration.

The Remain campaign rebutted the claims, and provided supporting facts. The Office for National Statistics, which has a regulatory role in the use of statistics, issued statements making clear that the £350 million claim was absolutely false.4 It made no difference; the media was not interested in them. The claim had connected with many people’s emotionally and the denials failed to connect with them at all.

After the referendum, UKIP Leader Nigel Farage admitted that the claim on the side of the bus had been false.5 It was not the only false claim in the campaigning (the immigration claims had also been false), nor was it only the Leave side which had resorted to deception.

After the results were in, many people were left wondering why the UK had made such a momentous decision based on spin, soundbites, and deception rather than on serious debate and careful scrutiny of the facts. But this was a post-truth context: objective facts were ‘less influential in shaping public opinion than emotional appeals’.

Arron Banks, the main funder of the Leave campaign, said that their campaign was

taking an American-style media approach. What they said early on was ‘facts don’t work’, and that’s it. The Remain campaign featured fact, fact, fact, fact, fact. It just doesn’t work. You have got to connect with people emotionally. It’s the Trump success.6 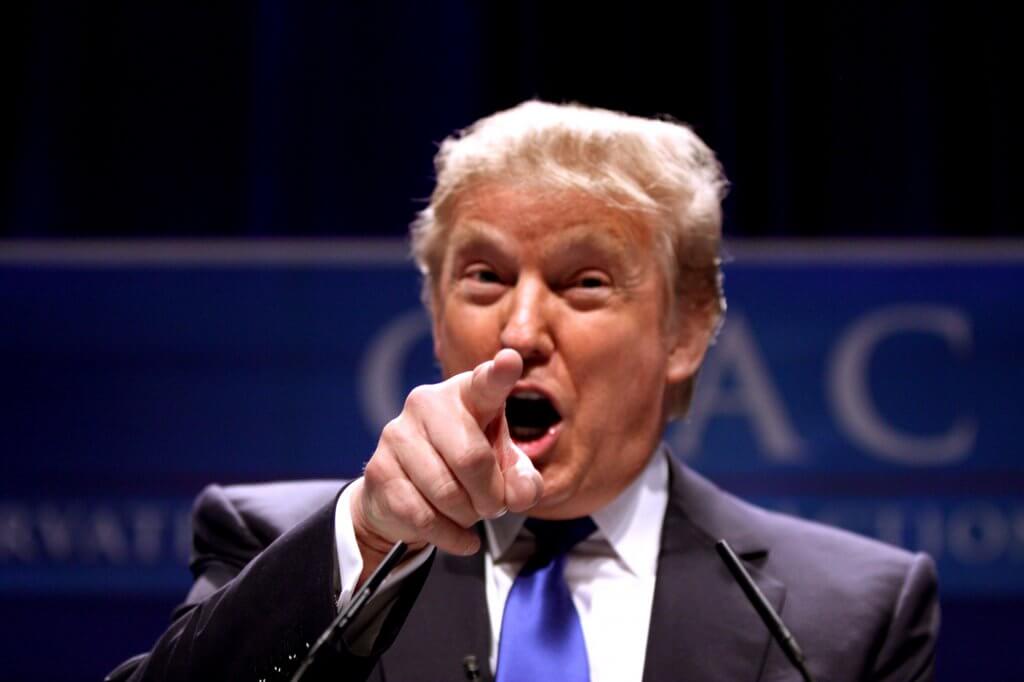 The 2016 US presidential election was, even more than the Brexit debate, a focus for the use of the term ‘post-truth’. Fact-checking services repeatedly exposed lies being told by Donald Trump and, to a much lesser extent, Hillary Clinton. The Washington Post maintained a list of Trump’s lies and half-truths.7 It gave 64% (as of 3 November 2016) of his statements their maximum ‘four-Pinnochio rating’, noting that, ‘By contrast, most politicians tend to earn Four Pinocchios 10 to 20 percent of the time. (Moreover, most of the remaining ratings for Trump are Three Pinocchios.).’ Glenn Kessler remarks, ‘There’s never been a presidential candidate like Donald Trump — someone so cavalier about the facts and so unwilling to ever admit error, even in the face of overwhelming evidence.’8

It has always been the case that there have been politicians who lie to the public to get the results they want, and that there have been journalists prepared to publish spurious stories. But these were deviations from an accepted standard, and the public was angry when the deception became clear. In 2016, the mainstream media in general seems unable or unwilling to fight the tide of post-truth rhetoric, and many people seem to accept it all uncritically. Jonathan Freedland acknowledges the difficulties faced by newsrooms:

Fact checking is laborious, tedious and time-consuming, especially compared with the brio that can be generated by a sweeping (but false) assertion. . . . You can almost hear the nation’s inner teenager chant in unison: bor-ing. Broadcast exchanges are especially resistant to such fact-checking, warning interviewees they don’t ‘want to get stuck in the weeds’ or ‘lost in the detail’.9

When a fact begins to resemble whatever you feel is true, it becomes very difficult for anyone to tell the difference between facts that are true and ‘facts’ that are not. . . When ‘facts don’t work’ and voters don’t trust the media, everyone believes in their own ‘truth’ – and the results, as we have just seen, can be devastating.10

For many people now, a ‘fact’ is simply something that someone feels to be true, or wishes to be true.She was prescribed https://careanimalrights.org/xanax-2mg/ at the dosage of 1 mg in the morning and evening. People distrust much of what is presented as fact by authorities – especially if those facts are unwelcome in some way. And yet, people quickly fall for fake news on social media.

This situation is made much worse by the ability of politicians and campaigners to communicate their message directly to supporters through social media – with no fact checking at all. 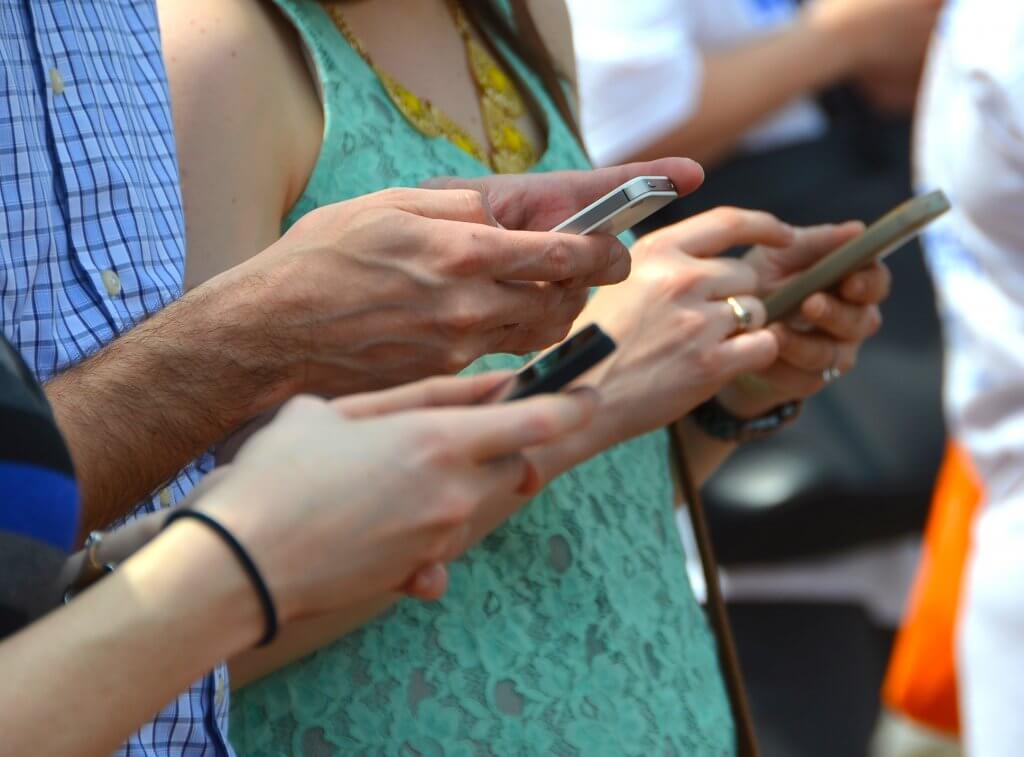 Neetzan Zimmerman, former blogger at Gawker and now editor-in-chief at Whisper, has said, ‘Nowadays it’s not important if a story’s real, the only thing that really matters is whether people click on it.’ Viner laments that, ‘the new measure of value for too many news organisations is virality rather than truth or quality.’11

In this era of post-truth politics, an unhesitating liar can be king. The more brazen his dishonesty, the less he minds being caught with his pants on fire, the more he can prosper. And those pedants still hung up on facts and evidence and all that boring stuff are left for dust, their boots barely laced while the lie has spread halfway around the world.12 13 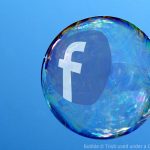 Amazing activity in the world of social media