This is the third in a series of six posts, which was first published as an article in Anvil journal, Volume 28 No 3 (November 2012), and is published here by kind permission of the editor.

Five aspects of responding to art

If, then, art and media are the product of people made in the image of God, who are nevertheless rebels against God, and if art and media need to be seen in terms of truth, goodness and beauty, how should we respond to them and engage with them? What does it mean for a particular book or film? There are five crucial aspects.

The first is unsurprising in view of what I have already written, but is an unfamiliar starting point for too many Christians. Our danger is that we tend to jump too quickly into the intellectual dimensions, wanting to analyse the ideas and (all too often) refute them. But film and literature are, first and foremost, art forms and we must engage with them at that aesthetic level. What works well at an artistic level? Is it good writing? Are the characters believable? Is it well structured? How good is the cinematography?

The second aspect is intimately connected with the first, and yet quite different. All art generates emotional responses in those who engage with it. That is a primary function of art -- artists wants us to feel something, though they may or may not be concerned to stimulate a specific emotion. The strong emotions engendered by great art form some of our most valuable experiences. When we are engaging with narratives, as in books and films, our emotional responses are connected not only with the aesthetic dimensions, but with the characters within the story. They are not real people, yet we feel sympathy or fear or elation because of what is happening to them.

Since our emotions are a very fundamental aspect of our being, it is important that we stop to reflect on how we feel. Art manipulates our emotions (we only complain about something being manipulative if it does so in a very crass, artificial or unearned way; we do not accuse Shakespeare of being manipulative when Juliet dies), and we need to reflect on what emotional journey the film or book has taken us on. 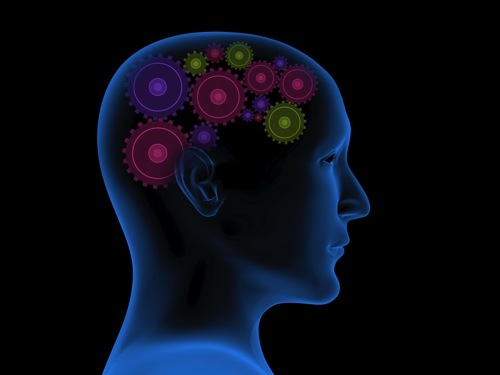 This is the point at which we begin to engage with the more intellectual components of the material. Many people neglect to think deeply about the ideas within a book or film, contenting themselves instead with simply being entertained. There is nothing wrong with simple entertainment, but we do need to remember that a film or book is like a deep lake. We can happily play on the surface, but we need to dive down under the surface where we discover that the book or film has a message: the writer is saying something about identity, relationships, community, society, morality, sexuality, freedom, or happiness. Such issues are constantly being explored by arts and media. Since 9/11, for example, there has been a marked increase in films exploring social and political issues, whether fictional, such as Precious,1 Four Lions,2 or Margin Call,3 or documentary films like The Interrupters4 or Inside Job. 5

If we go deeper still in this lake, we discover that the most interesting things are some way down: all the ideas about these issues arise from very fundamental beliefs and values -- from the writers' worldviews. Changing the metaphor for a moment, the worldviews of a narrative are a framework of ideas which holds up, and gives shape to, the narrative which is like a cover stretched over the framework. We need to pull back the fabric to peer underneath to see what the beliefs are which hold the whole thing up.

Read Part Four in this series of six posts