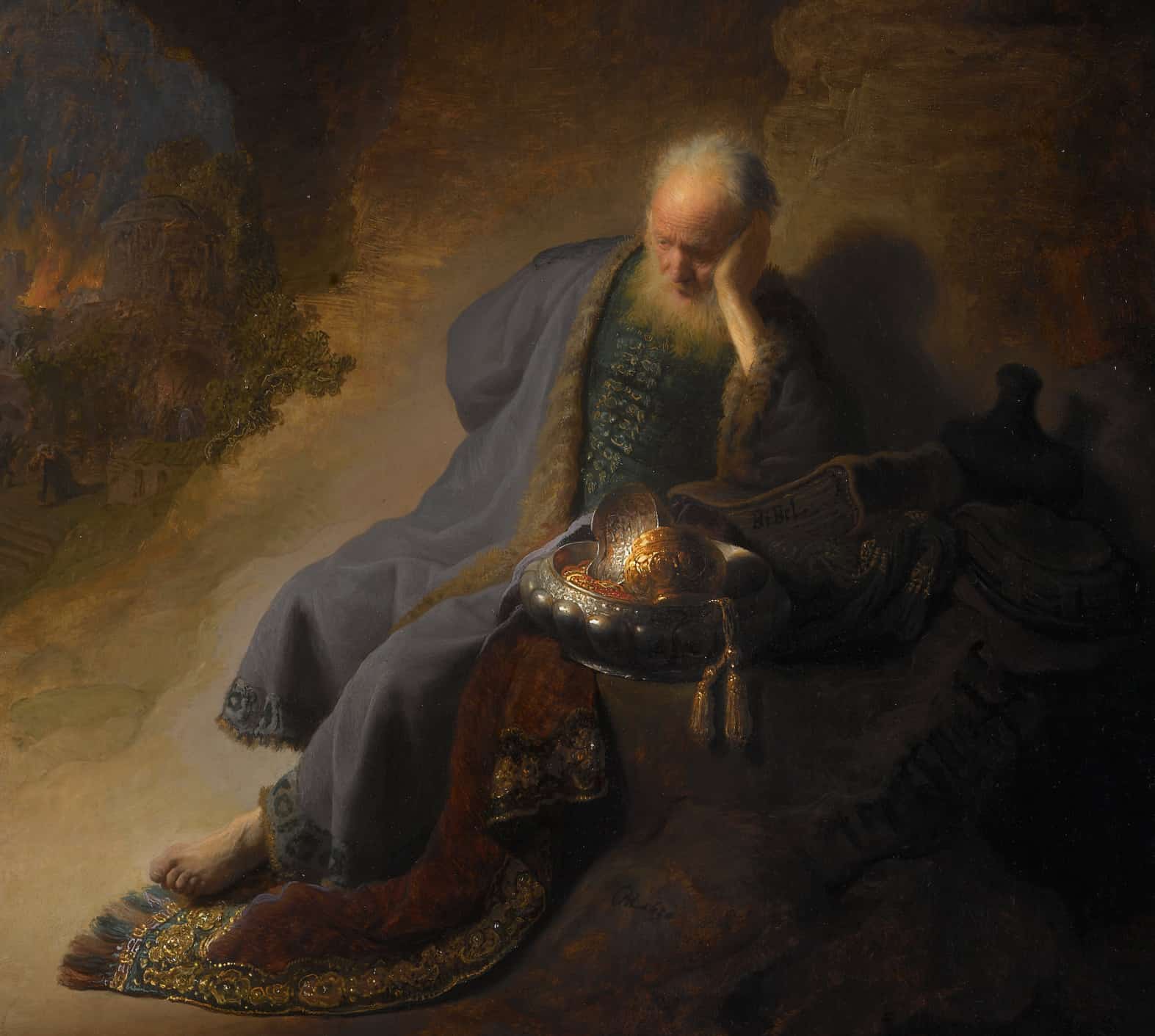 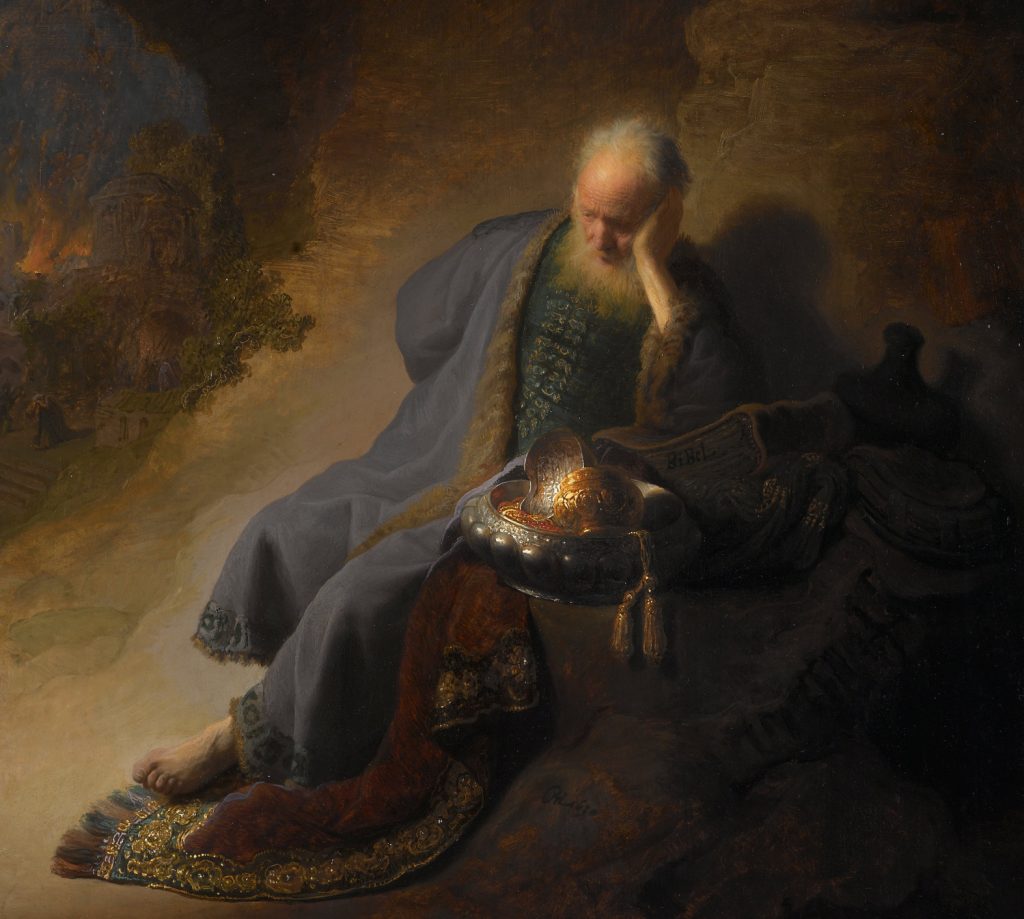 My people have committed two sins: They have forsaken me, the spring of living water, and have dug their own cisterns, broken cisterns that cannot hold water. - Jeremiah 2:13

God called Jeremiah to be a prophet while he was still a youth, probably around 627 BC. These were the dying days of the dynasty that began with King David four centuries previously. Jeremiah announced, and experienced, the devastation of Jerusalem by the Babylonians in 587 BC (1:15). He was to say whatever God commanded (1:7,17), however hard that might be, and not to be afraid of his audience – though he had good reason to be (1:19).

Jeremiah’s message was unsparingly critical. The heart of it was that the people had abandoned God, despite everything he had done for them. Several centuries previously, the Lord had miraculously rescued them from slavery in Egypt, established a covenant relationship with them, protected them and given them the promised land of Canaan.

And yet it had all turned so sour. The people had turned their backs on God and embraced worthless idols (2:11). Jeremiah graphically compares them with prostitutes and animals on heat. The perversity of their behaviour is enough, says God, to make the universe shudder with disgust (2:12). Yet we, too, commit idolatry whenever we look to something other than God to meet our deepest needs. In our cravings for other things, we, too, forget God. Jeremiah forcefully reminds us that to do so is the height of stupidity.