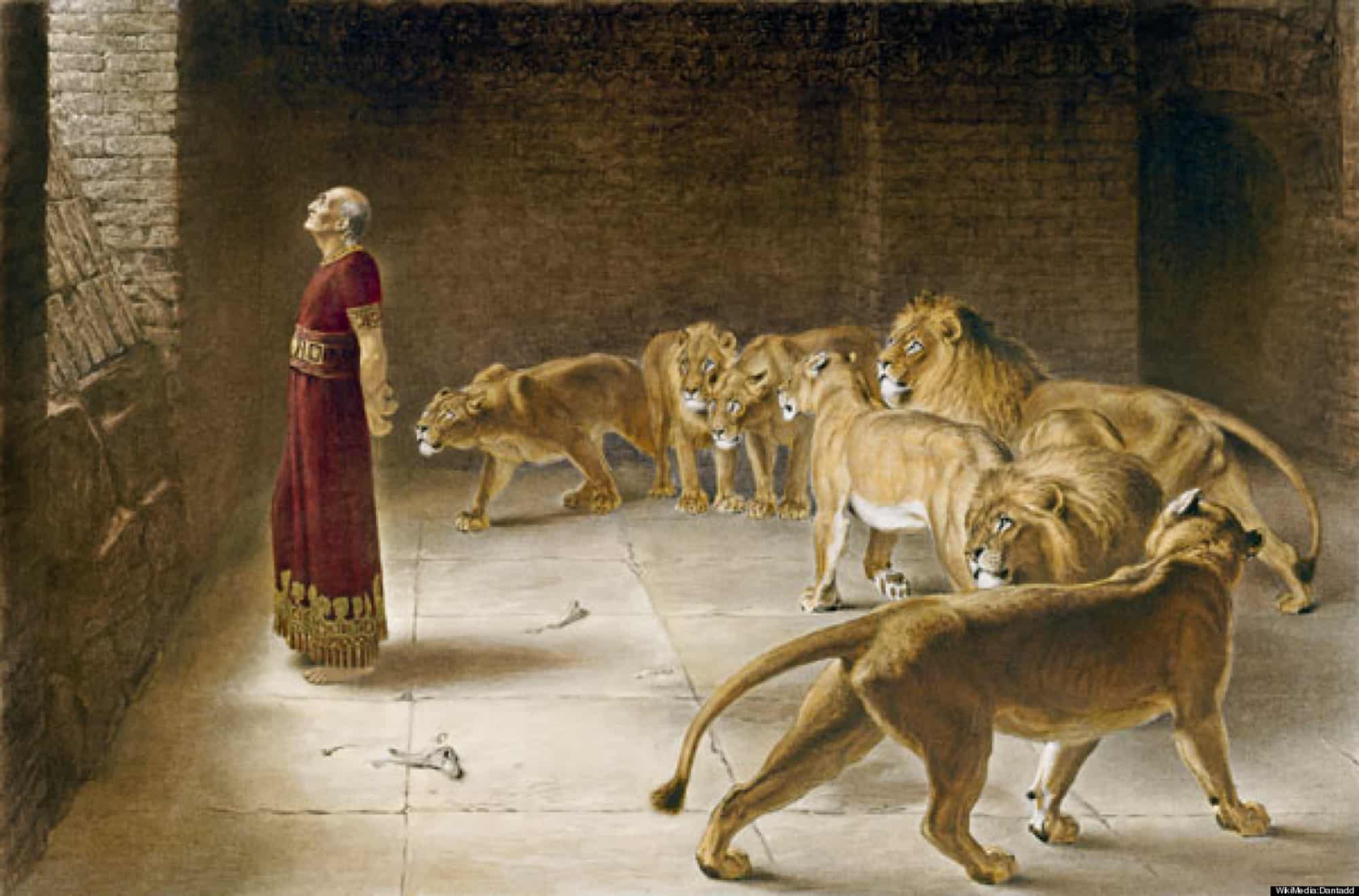 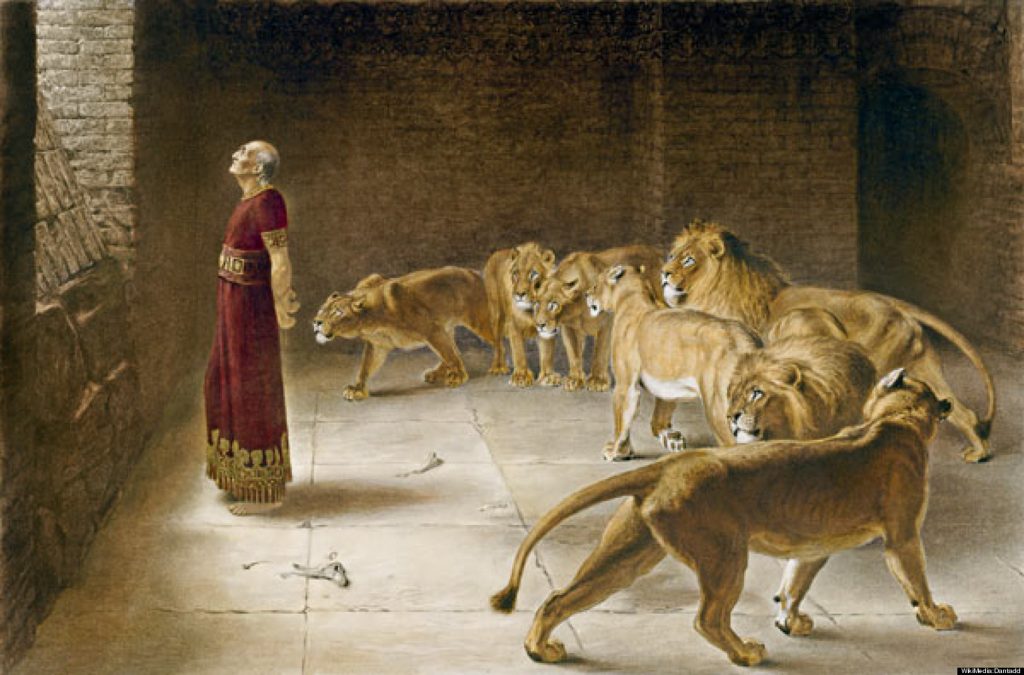 Now when Daniel learned that the decree had been published, he went home to his upstairs room where the windows opened toward Jerusalem. Three times a day he got down on his knees and prayed, giving thanks to his God, just as he had done before. - Daniel 6:10

Daniel was a teenager when he was exiled to Babylon in 605 BC. Seven decades later, he could look back on a lifetime of God enabling him to thrive in a pagan context. He had even become one of King Nebuchadnezzar’s most important advisors. Then the Babylonian empire was seized by the Persians, and a new face ruled Babylon: Darius.

Darius’s plan to promote Daniel to the highest level provoked a hostile reaction from the old man’s colleagues. Was is simply jealousy, or did they find his absolute integrity a threat to their own behaviour? Either way, Daniel’s scrupulousness yielded no mud for them to sling at him.

Daniel’s response to their strategy of exploiting his faithfulness to God reveals the source of his character. He was utterly trustworthy because God had the first place in his heart. Nothing, not even the certainty of death, would deflect Daniel from his devotion to God. And nothing would make him hide his spirituality; it was a life of godliness lived in full view of others. This had been the pattern of Daniel’s life since he arrived in Babylon, and God had honoured his wholehearted commitment by making him a powerful blessing in a pagan world. He’s a fantastic model for Christians in contemporary society.