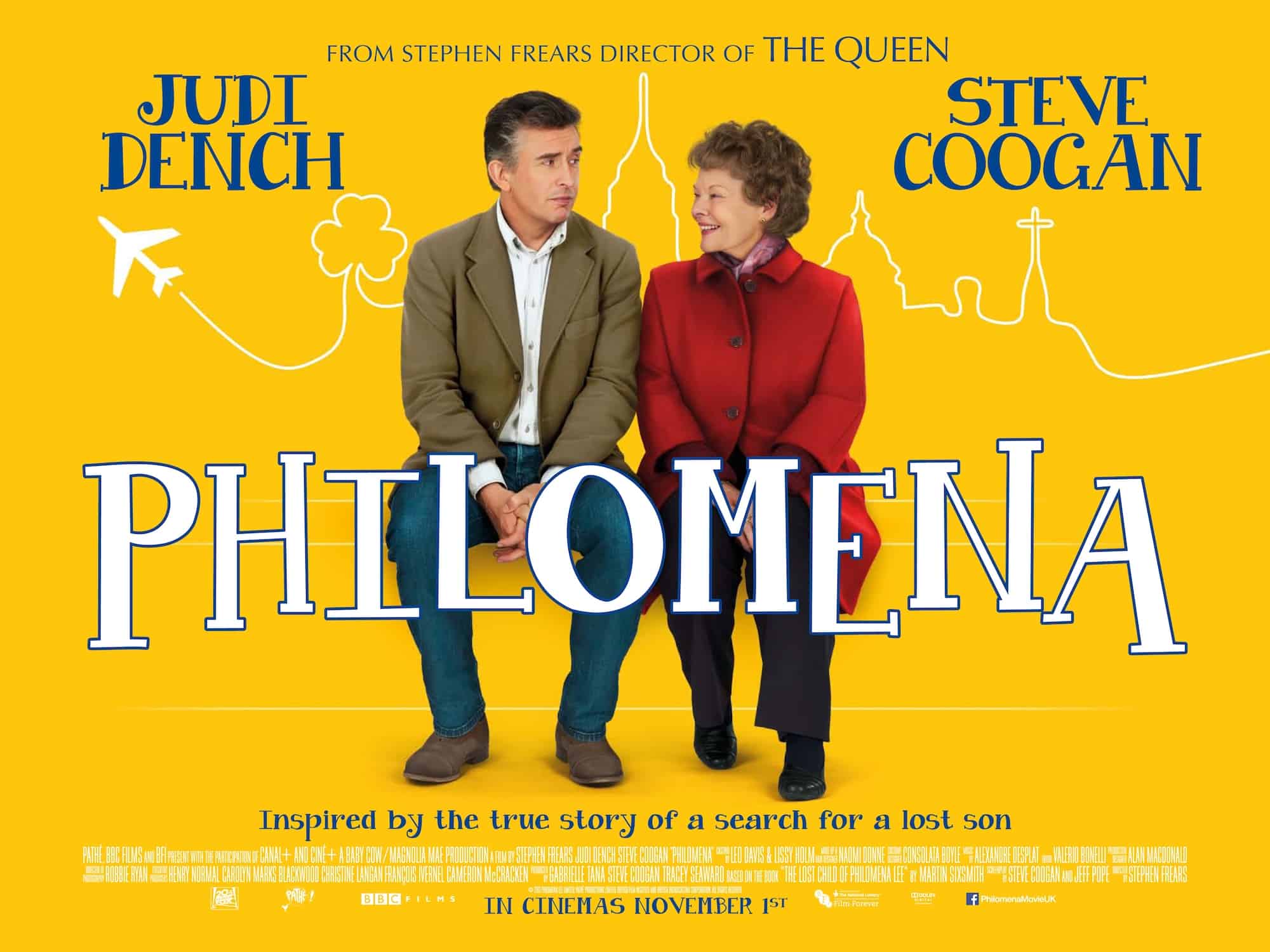 Read More
Robin Hood: A hero for every age

This article was first published in Idea magazine (May/June 2010) and on Culturewatch.org. © Tony Watkins, 2010. The legend of Robin Hood has an enduring fascination, and not just for small boys with bows and arrows. For over seven centuries, he has been an icon of struggle against unjust authority and of defending the interests […]