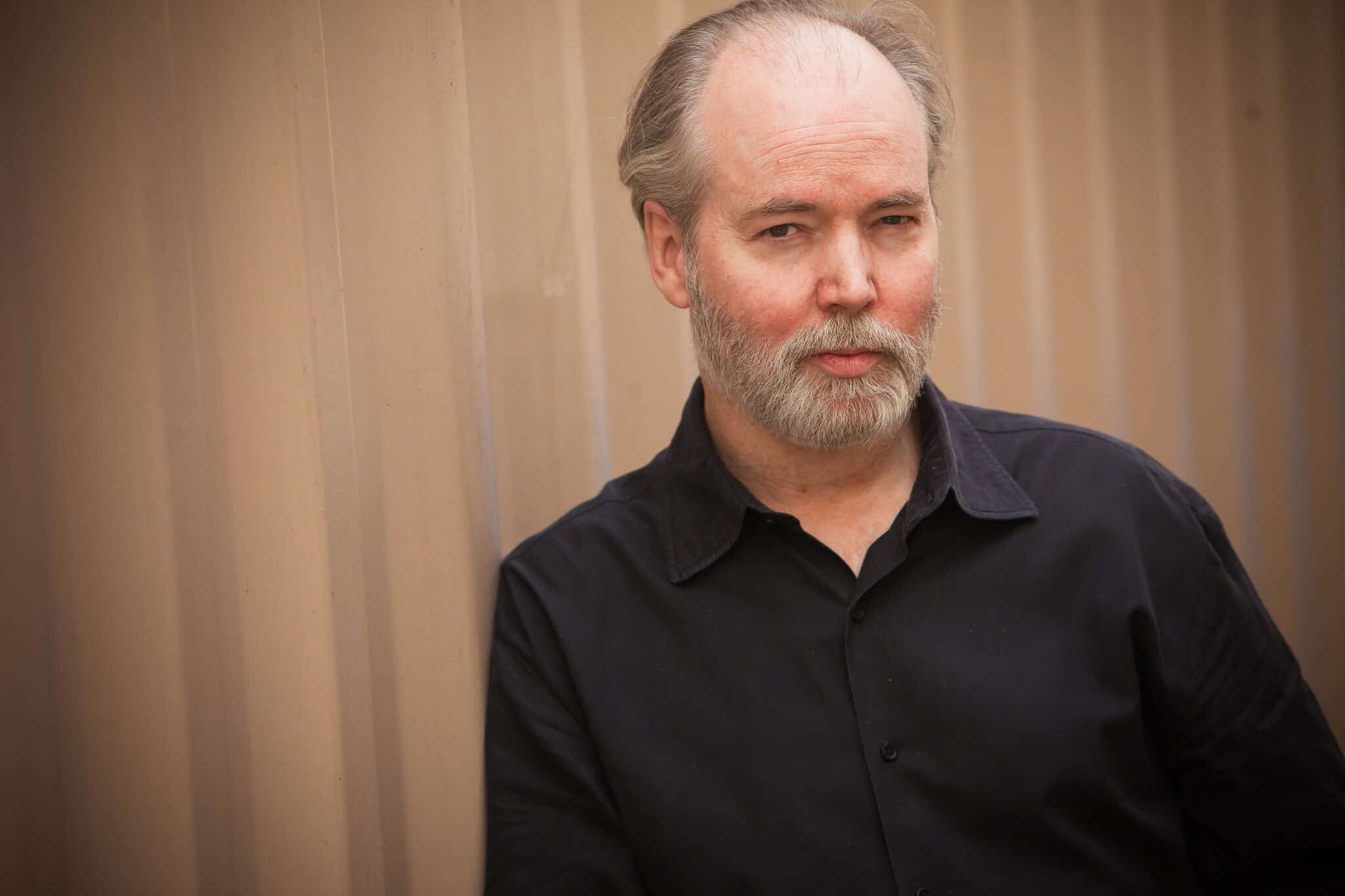 This is an interview I gave in Norway in August 2013 for Damaris Norway. I am very grateful to Mark Meynell’ for his brilliant insight into the two types of superhero in ‘Why We Love Men in Capes’, which you can find in the iTunes store. I was taking Buy Xanax Online reducing the dose […]

I interviewed Philip Pullman back in 2004, before I started work on my book, Dark Matter: A Thinking Fan's Guide. It was an interesting experience, partly because I'd had car problems on the way there and arrived a little flustered. Looking at it again now, there are some ways in which I don't think I handled it all that well. If I'm honest, I guess I was somewhat intimidated. Anyway, here it is, for what it's worth (it's also available on the Culturewatch site, where it's been since 2004). With news today of his forthcoming book, The Good Man Jesus and the Scoundrel Christ, it seemed a good time to repost it here.