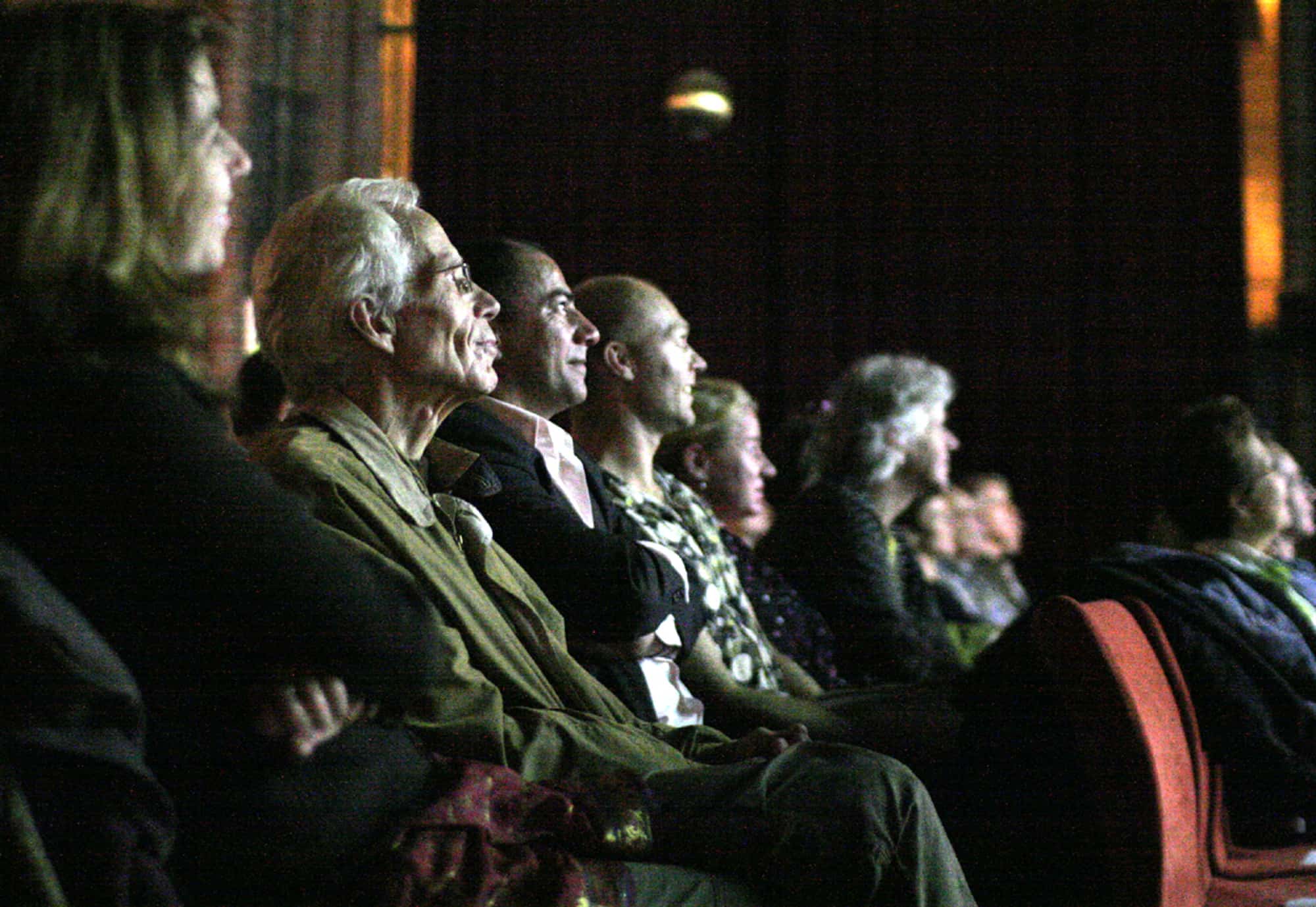 Why and how should we use film discussions in evangelism? Using films within our communication is very helpful because film is an extremely popular medium. Long-form television is arguably more popular, but film remains immensely important. Second, film is powerful because it is ‘multimodal’ – it doesn’t communicate in a single mode (images, spoken words, […]

I have had a post on this site for a long time listing some great films for film discussions (which I've updated occasionally), as well as a post on how to run film discussions. Since Damaris launched Damaris Film Clubs in 2013, more people have been asking me which movies are the best for group […]

popcorn from Crestock Stock Photos I often lead film discussions, but there's enormous value in organising leading them yourself rather than depending on some 'expert' from outside (though sometimes that can be a good thing - I'm still open to invitations!). Here are some brief guidelines. I'll add to this and expand on some of […]