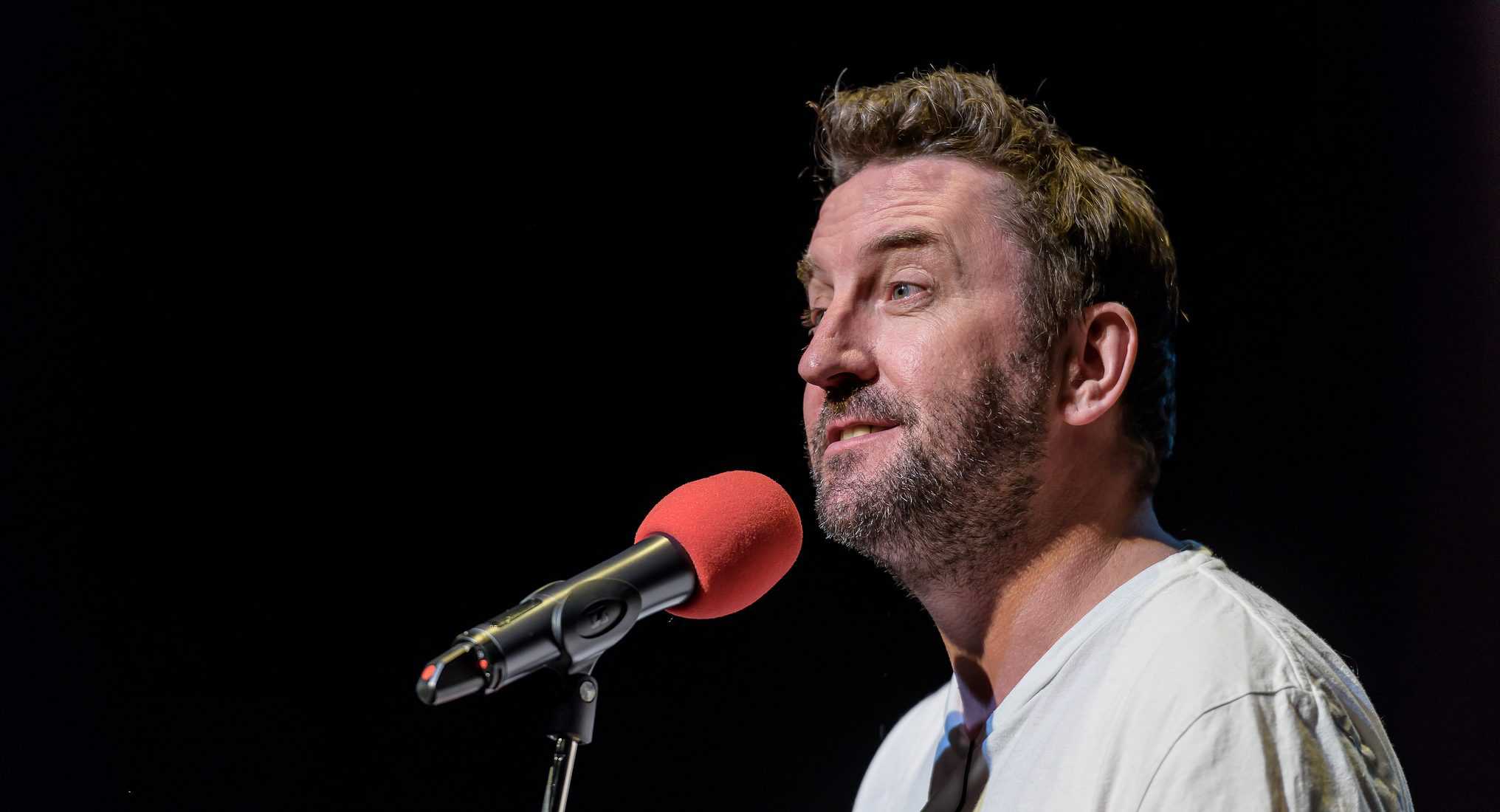 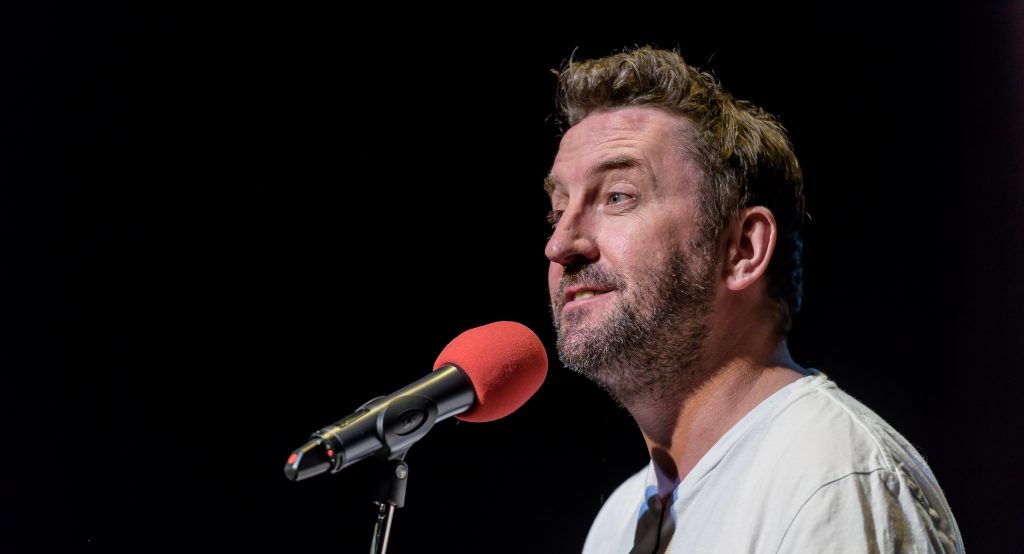 Jane caught the end of comedian Lee Mack being interviewed on Desert Island Discs on BBC Radio 4, yesterday morning. If you're not familiar with this long-running radio programme, a guest is interviewed about their life. They choose eight records which they would want to have with them on a desert island and, at the end of the show, they choose a luxury and a book to take with them, along with the Bible and the complete works of Shakespeare. The book Lee Mack chose was Stephen Hawking's A Brief History of Time. He reasoned that, as he would be spending time thinking about why he was there on the island, he could also spend time considering why any of us are here at all. Then he picked up on the fact that he would also have a Bible:

I'm glad you get the Bible, because I would read the Bible. I think it's quite odd that people like myself, in their forties, quite happy to dismiss the Bible, but I've never read it. I always think that if an alien came down and you were the only person they met, and they said, 'What's life about? What's earth about? Tell us everything,' and you said, 'Well, there's a book here that purports to tell you everything. Some people believe it to be true; some people [do] not believe it [to be] true.' 'Wow, what's it like?' and you go, 'I don't know, I've never read it.' It would be an odd thing wouldn't it? So, at the very least, read it.

You can listen to the programme on BBC iPlayer here (possibly UK only). The section above starts at around the 42:30 mark.