An MP3 recording of my most recent sermon in Above Bar Church is now available to download from this site. It's on Nehemiah 5, which is about the people of Jerusalem after the Babylonian exile trying to rebuild Jerusalem's walls. Having faced significant opposition from neighbouring rulers, Nehemiah found himself dealing with some serious complaints about some of his fellow Jews. Nehemiah, as usual, tackles the problem head on, and in doing so illuminates some major problems of our own world, in particular slavery.

The day I preached this sermon, the Sunday Telegraph published an article on sex slaves in Britain: Revealed: The gangs busing sex slaves between towns (by David Harrison, 21 May 2006). How can we let such things go on in our world?

For more on the issue of trafficking, see Stop The Traffik. 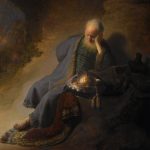 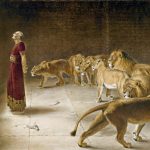