Despite present appearances, God is in control

I spent last week on the edge of Berlin teaching on the Bible and Culture course, as I’ve done for the last eight years. It’s a four-week programme for IFES (International Fellowship of Evangelical Students) staff and graduates from Europe and Eurasia. This year, we had 35 participants from the UK across to Kazakhstan.

I taught the book of Daniel for the whole of each morning. That’s an immense privilege, especially when people engage like they did last week. Daniel’s message is powerful: despite present appearances, God is in control. God’s people had been unfaithful to him for so long that, after centuries of warnings, he allowed the Babylonian empire to crush them (Daniel 1:1–2).

Chapters 1–6 tell the story of Daniel and his friends refusing to compromise, even while serving the Babylonian king. Because of God’s faithfulness, Daniel reached a position of influence in the Babylonian court. As a result, even the emperor Nebuchadnezzar experienced God’s transforming power.

Chapters 7–12 are Daniel’s apocalyptic visions of the future. They contain some wonderful sections as well as some of the hardest material in the prophets. But the same powerful message is clear: despite present appearances, God is in control. 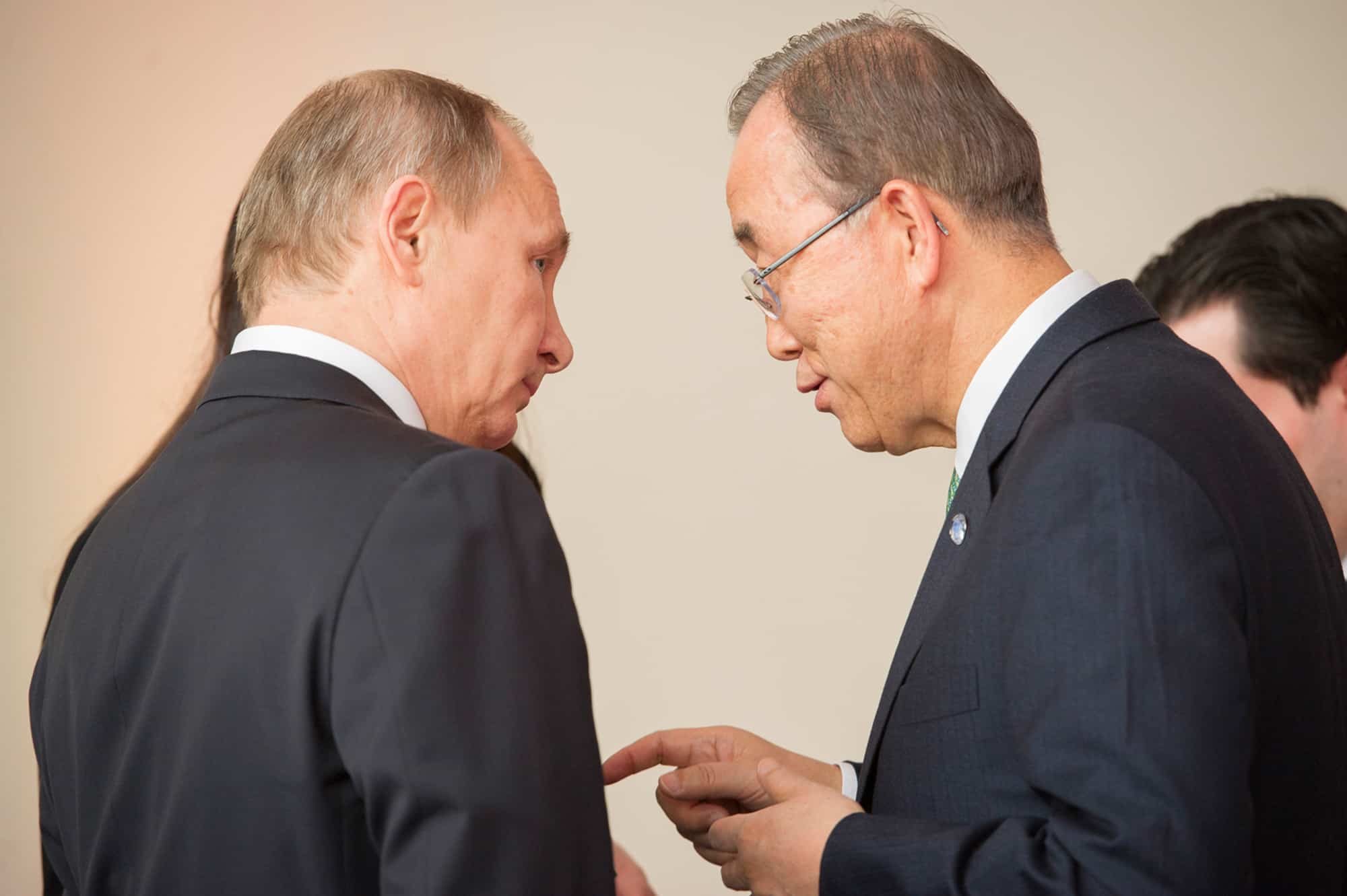 This was especially relevant last week as we had Russians on the course for the first time. On the Wednesday, President Putin signed into law Russia’s new anti-terror legislation. This includes amendments which restrict freedom of religion, including:

A fine for an individual will be 50,000 Roubles (about six weeks' average wages). A congregation would face a fine twenty times greater.

Vladimir Ryakhovsky of the Slavic Centre for Law and Justice wrote that, ‘Today is indeed a black day on the calendar.’ He says that the law ‘openly contradicts the gospel command “go and make disciples” and, in addition, violates the constitutional rights of citizens’.

Hannu Haukka, President of Great Commission Media Ministries, which works in Russia, said, ‘This new situation resembles the Soviet Union in 1929. . . . Practically speaking, we are back in the same situation. These anti-terrorist laws are some of the most restrictive laws in post-Soviet history.’

These restrictions go against Article 18 of the UN Universal Declaration of Human Rights and Russia’s own constitution. So there is likely to be a challenge in the Russian Constitutional Court. 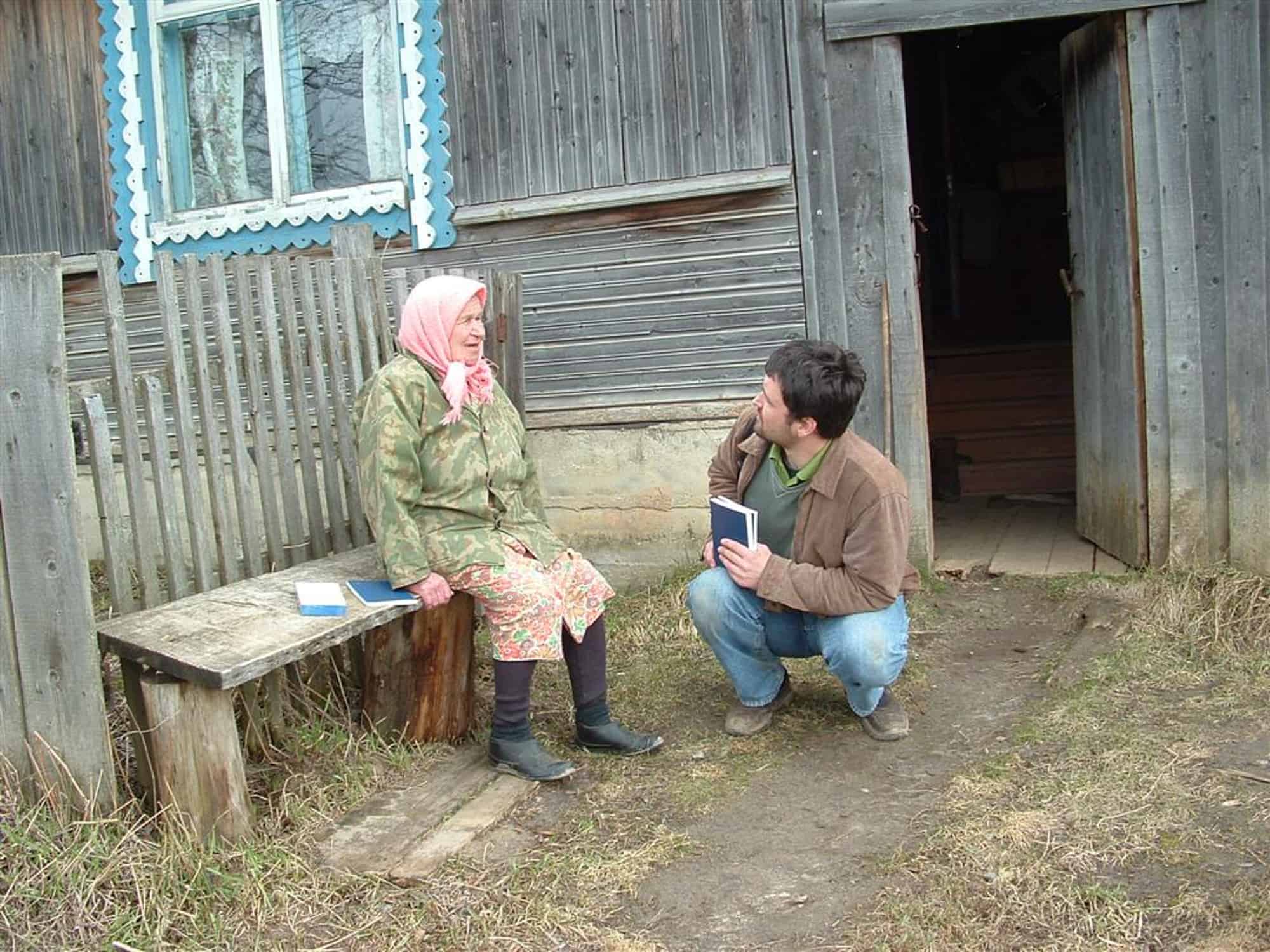 No one who gathered around our Siberian friends to pray for them at the end of the week will forget the experience. It was deeply moving to hear them express their confidence in God. They trust that, despite present appearances, God is still in control. They will continue telling others the good news of Jesus Christ, no matter what happens.

God spoke to us all through Daniel. Others besides the Russians found that this book resonated with their context. Those from Kyrgyzstan, for example, have lived with severe restrictions for years. And those from ‘tolerant’ western countries feel that pressure on Christians is increasing.

We all need to take to heart Daniel’s message. Despite present appearances, God is still in control.